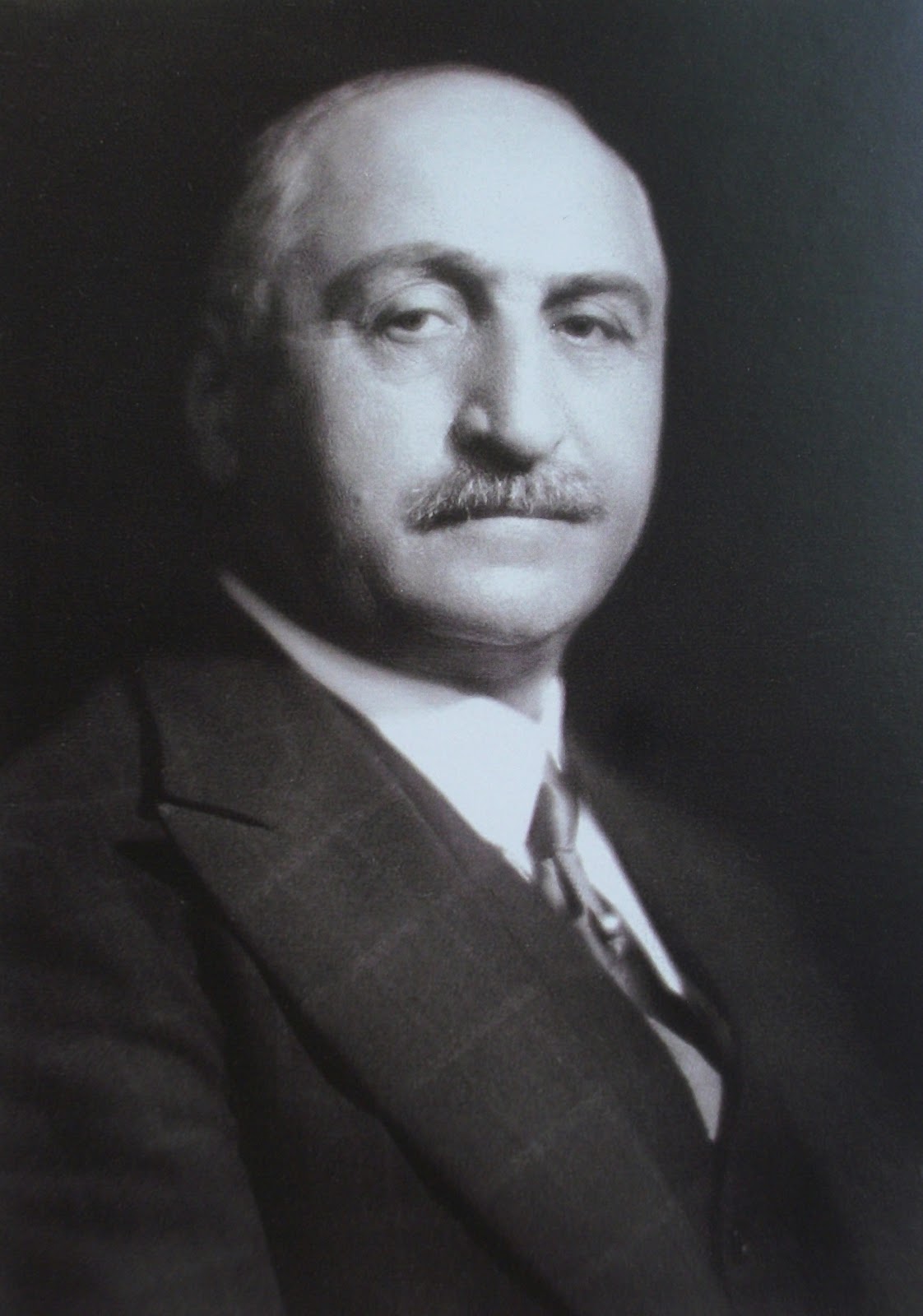 Chabanian was born in the village of Sunints in Karin (Erzrum, Western Armenia).

He studied at the Murad Raphaelian College of Venice. Chabanian worked in Batumi afterwards, from where he had the opportunity to leave for Theodosia in 1890 to get acquainted with Aivazovsky and take his advice. During this period Chabanian also makes copies of Ayvazovsky’s paintings to perfectionate his knowledge of arts.

One of the artist’s first independent paintings – a landscape depicting the port of Batumi, gains much public attention. Excited from this success Chabanian leaves for Paris and enters Julian Academy. Here his teachers were such prominent masters as Gustave Moreau, Jean-Paul Laurens and Benjamin Constant.

1894 First exhibition at the Salon of French Artists

1900 Chabanian takes part in Paris World Exhibition, where his seascapes were shown along with those of Aivazovski and Bashinjaghian and had a wide repercussion in the French press.

Besides of being a celebrated marine painter, Chabanian was one of the first artists to use the technique of colored engraving, the founder of the “Union of Marine Painters of Paris” and the “Company of Colored Engraving”. With equal success he painted with pastel, created marvelous landscapes and still-lifes.

In 1926 one of the most famous galleries of Paris of the epoch – Georges Petit, organized the personal exhibition of the famed painter. In the same year Chabanian was appointed to the rank of Knight of the French Legion of Honor. 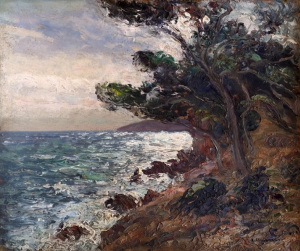 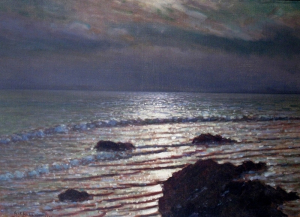 Moonlight On The Sea Rocky coast of the Mediterranean

The real tutor of Arsene Chabanian was the nature, especially seashore regions, where he created numerous studies and paintings, which are exhibited in different galleries. He became a professional painter, acquiring good knowledge of art and developing his individual orientation. He equally worked in diverse genres: landscape, genre scenes, still-life and portrait. Being still a student, Chabanian was also interested in graphics and created a number of impressive works in the genre of eau-forte.

The painter was impressed by the natural God-made beauty of fields and mountains, rivers and seas. Chabanian didn’t like the atmosphere of atelier. The open air, nature and especially the sea had a magic attraction for him,,, These paintings immediately created a great interest and the French press began to speak about the ”painter of light and sea”.