1994   House of the Composers Yerevan, Armenia

2011   Artists’ Union of Armenia in cooperation with Arame Art Gallery 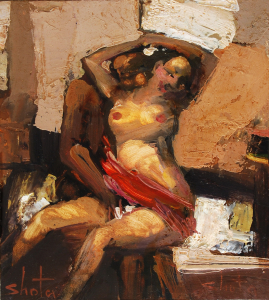 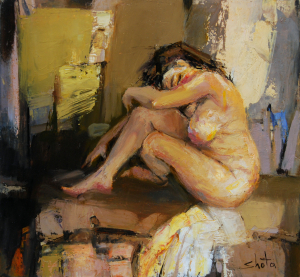 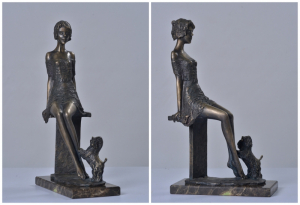 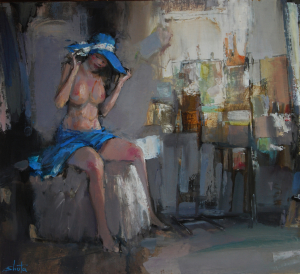 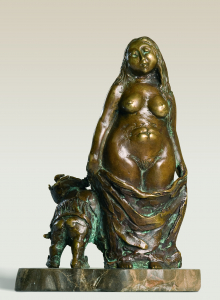 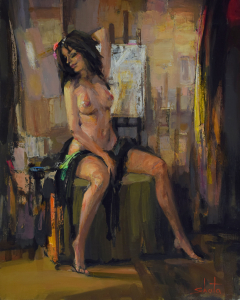 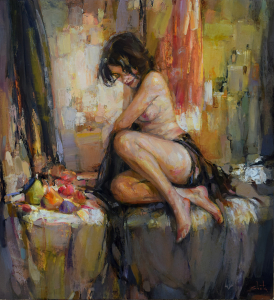 Shota Voskanian is one of the unique modern artists of Armenia, whose art is lighted up with sensitive relationship of humanity. The compositions of Shota Voskanian are small enclosed worlds, where the tendency towards calmness and sensitivity is felt. They are named to illustrate the inner feelings of men soul, through which is shown the surrounding world.

The beauty and idea of objects for Shota are centralized on simple shapes, which are hidden for us, inscribed on their inner structures. The artist gives them roundness, plasticity, volume. He is not destroying its natural structure, he is not destroying the natural integrity of objects, he is not turning it upside down, but the shapes of his compositions attract with their material determination. The artist has a special feeling of figurative surfaces of objects, special relation towards the invoices. Under that “leather” objects is covered the monolith essence, powerful casted plastic, powered by secret energy.  In secluded interiors are observed some languor. Sitting, standing, nude figures radiate spiritual warmness with no sharp accentual movements. The main elements forming Shota’s works are light-colors. Light and color are the main means and language for his art. Today, such are specifics of his works, in which is reflected the perception of life.