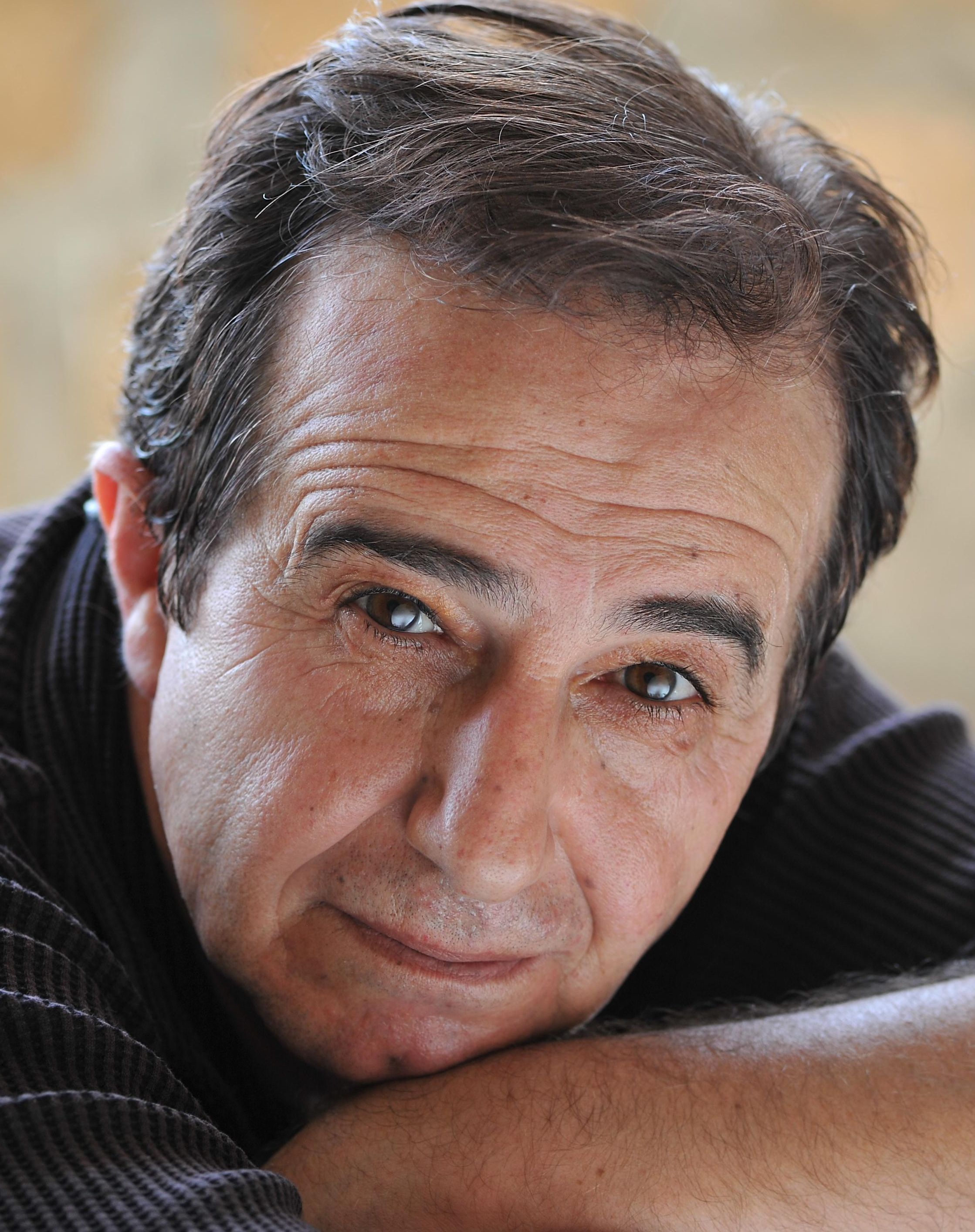 Since 1985 Member of Artists' Union of Armenia

Since 2000 is working at National Cinema Center, Yerevan, Armenia 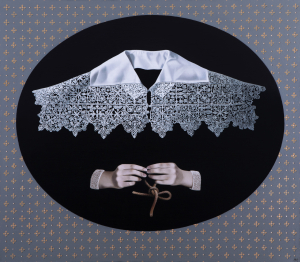 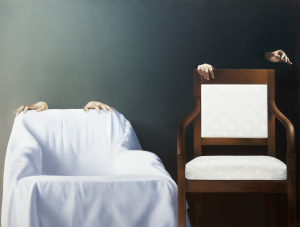 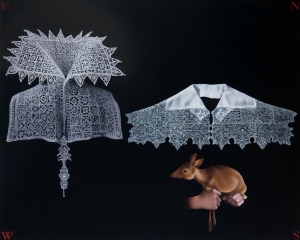 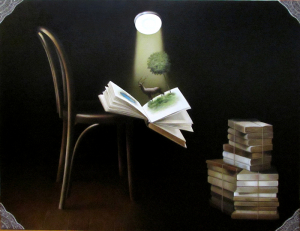 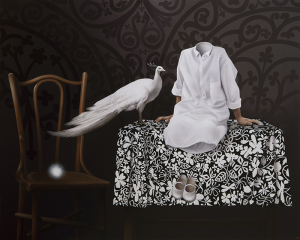 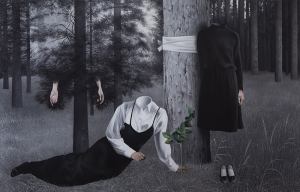 The wounded watched from the sky 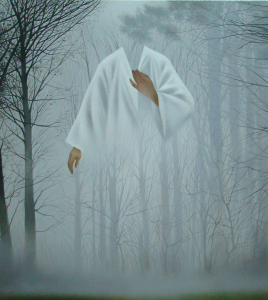 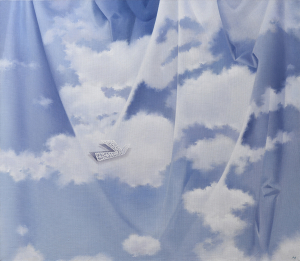 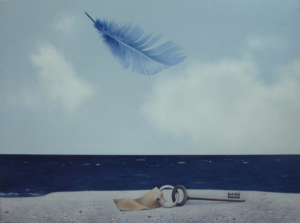 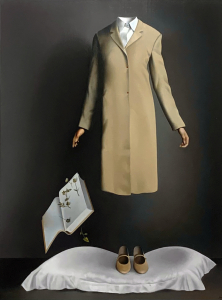 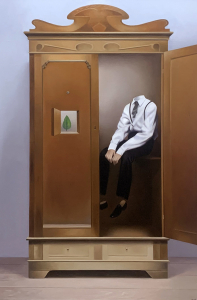 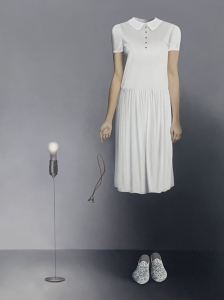 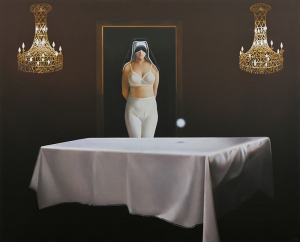 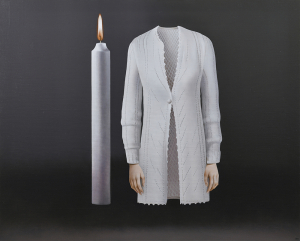 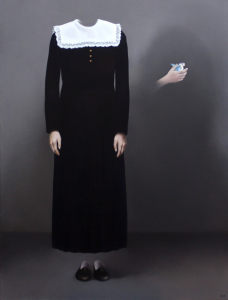 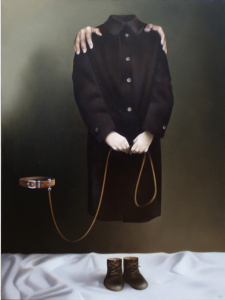 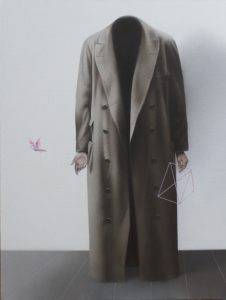 Far away Home after Thousand Years, 2021 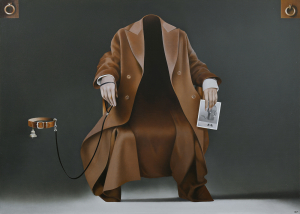 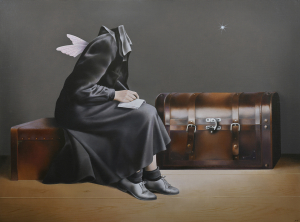 Ruben Grigorian’s refined paintings resonate with symbolic significance. His choice of subjects is arbitrary: he will paint a goat’s head, a bit of a Renaissance painting, a hunk of raw meat, or a closed door. Within a geometric compositional order, he allows the disparate meaning of his subjects to bounce  against each other.

Grigorian has perfected his skill as a painter, and each canvas reflects his virtuosity in rendering. But a comprehensive meaning for each picture remains elusive; his surreal juxtapositions seem irrational, electric, and even ironic. He compares his works with physical trajectory of a glance.

The art of Ruben Grigorian is a combination of surrealism and naturalism.  In his paintings subjects and figures are deviated from their usual sense, transforming in front of our eyes without losing their lucidity and simplicity. He has created his realism, which does not reflect the reality, dictating subconsciousness. Looking at Ruben Grigorian's paintings, different feelings seize the watchers:  faith, discouragement, a little bit fear and what is the most important- interest, wish to appear inside the painting, feel the painter's mysterious world. His canvases are filled with tension as well as mystery. He has  masterly combined extraordinary not real subjects with monochromatic peaceful backgrounds.

In general the titles of Ruben Grigorian's paintings play special role in his art, because mystery exists even in the titles. Grey and brown are the main colors of his palette. Among the main features of his style are the photographic precision and sometimes the application of detailed ornaments.