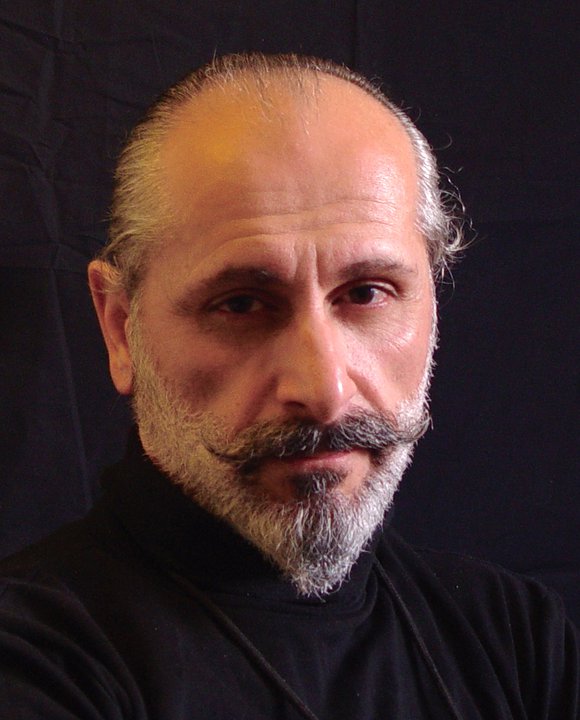 1953 Born in Yerevan, Republic of Armenia

2018  A unique art show dedicated to 15th anniversary of the foundation of Aramé Art Gallery ''Reality of Bliss''  Beiruit , Lebanon

2000 Yerevan, Armenia "Artists exhibit hall" "20 years after the first one" 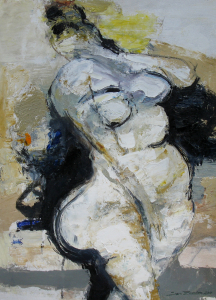 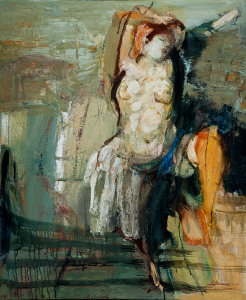 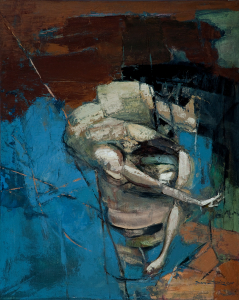 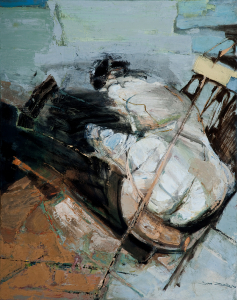 My parents gave me life and freedom to know it. The outcome of that knowledge was my choice of the path of art, rich with endless interests and responsibilities. Now that path is my own unique lifestyle.

I see myself as an Armenian artist, perceiving the universal as well as cultural significance of art, highly valuing the previous achievements of classical artists. The power of my art is hidden in the efforts to connect the discoveries of my predecessors with contemporary ideas, eager to see the eternity of their birth.

The world to me is a big theater where my characters have roles to enjoy with their dramatic, mysterious, joyful or even grotesque images. Some of them display the promise of love; others awake various emotions with outlined demonstrations of their bodies. Some characters serenely swing on ropes or dance to fast rhythms. Other characters, with the tension of tight string, grasp onto unstable ladders trying to maintain their balance and passionate crowds flee to indistinct directions.

My theatre on canvas continues to present new, seemingly strange performances, with the same enthusiasm and excitement.

As an artist he builds his own understanding of life and illustrates it through his art. Over ten years he has mastered paintings and black-and-white art. With the enthusiasm, dedication and drive that Sam Zumian has, he is able to make his own creative interpretation of reality. He makes his own findings in life and discoveries his own ideas of law.

In his oil paintings, he focuses on claiming of the aesthetics of the unconscious and the laws of nature which lies beneath it. He doesn’t waste time on the plot, instead uses one or two figures for crucial forces.

All the art that Sam Zumian has painted, they all share something deviously dreadful, clear and mysterious at the same time.