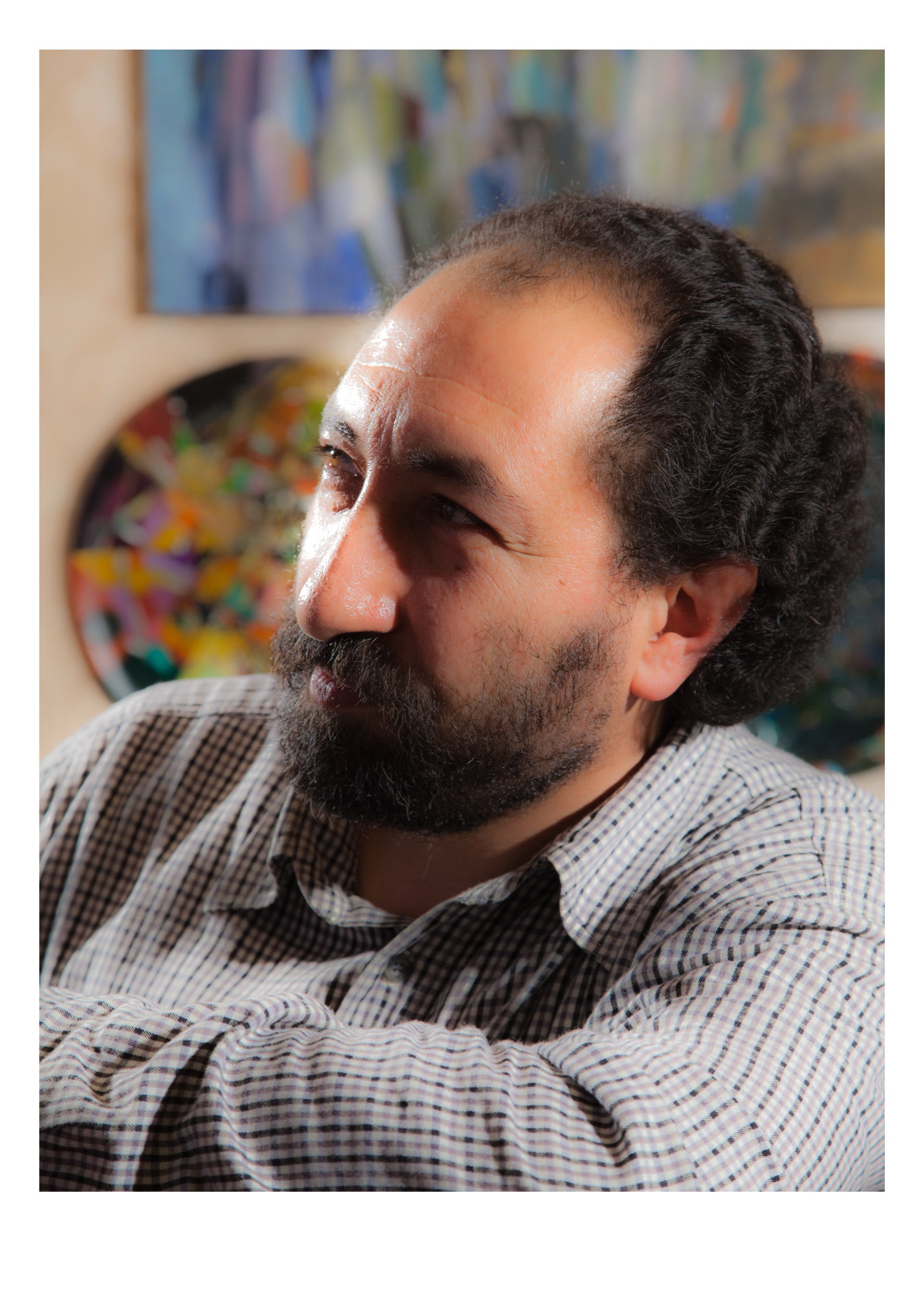 1991       Visits the UK and France for studying Contemporary art 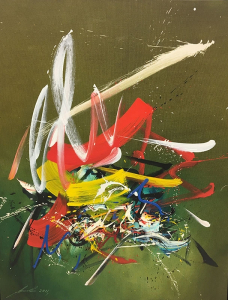 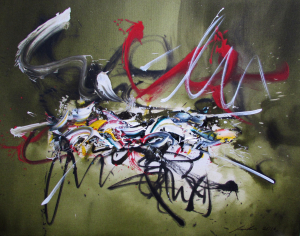 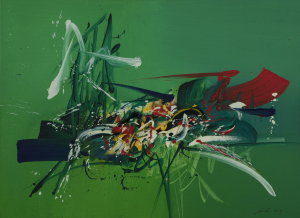 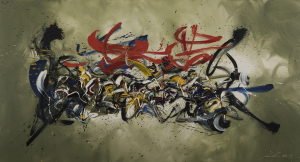 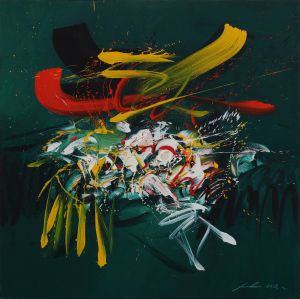 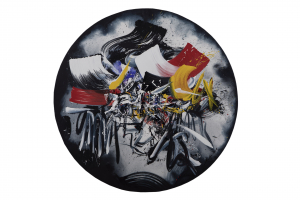 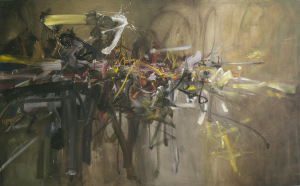 The Pulse Of The Age 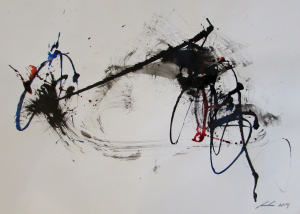 Vahan’s paintings are process of capturing human being’s soul. A process of seeing without necessity  of any explanation. The artist of admirable pictures is able to see and whatever he sees is viewed in his artworks. The contradiction which is combined in a human being is expressed by him turns into art poetry. He makes the colors breathe and his paintings like the sounds fly in the space and a music of color is created. The artist’s aim is to achieve the highest quality, to be able to create elements of new sharps, to flow up with the colors on the canvas that is to say the means of achieving the goals. I’m looking for a speed and action in art, speed as means but as final goal and action as a life start.

Vahan’s  paintings confront the viewer with the purely physical act of painting. He expertly uses his medium to represent extreme states of emotion, pouring and flinging paint onto the canvas. Each painting is a record of an intense existential encounter between his body and his materials. Vahan’s palette, either raucously colorful or restricted and subdued, heightens the sense of the artist’s willingness to confront life in a strong full-frontal battle. Most of his canvases are titled with time “At 15 o’clock” or “At 12:30 o’clock”- indicating that they register a very specific experience. Like Jackson Pollock’s drip paintings, Vahan’s works are the residues of a performance. His attacks and jabs and slabs of color coalesce into a dynamic yet balanced whole.  The pictures are spontaneous, yet are the result of a very refined intuitive activity, tuned by meditation and refection. Vahan believes in the heroism of aesthetic activity, bringing to it a new heightened urgency.