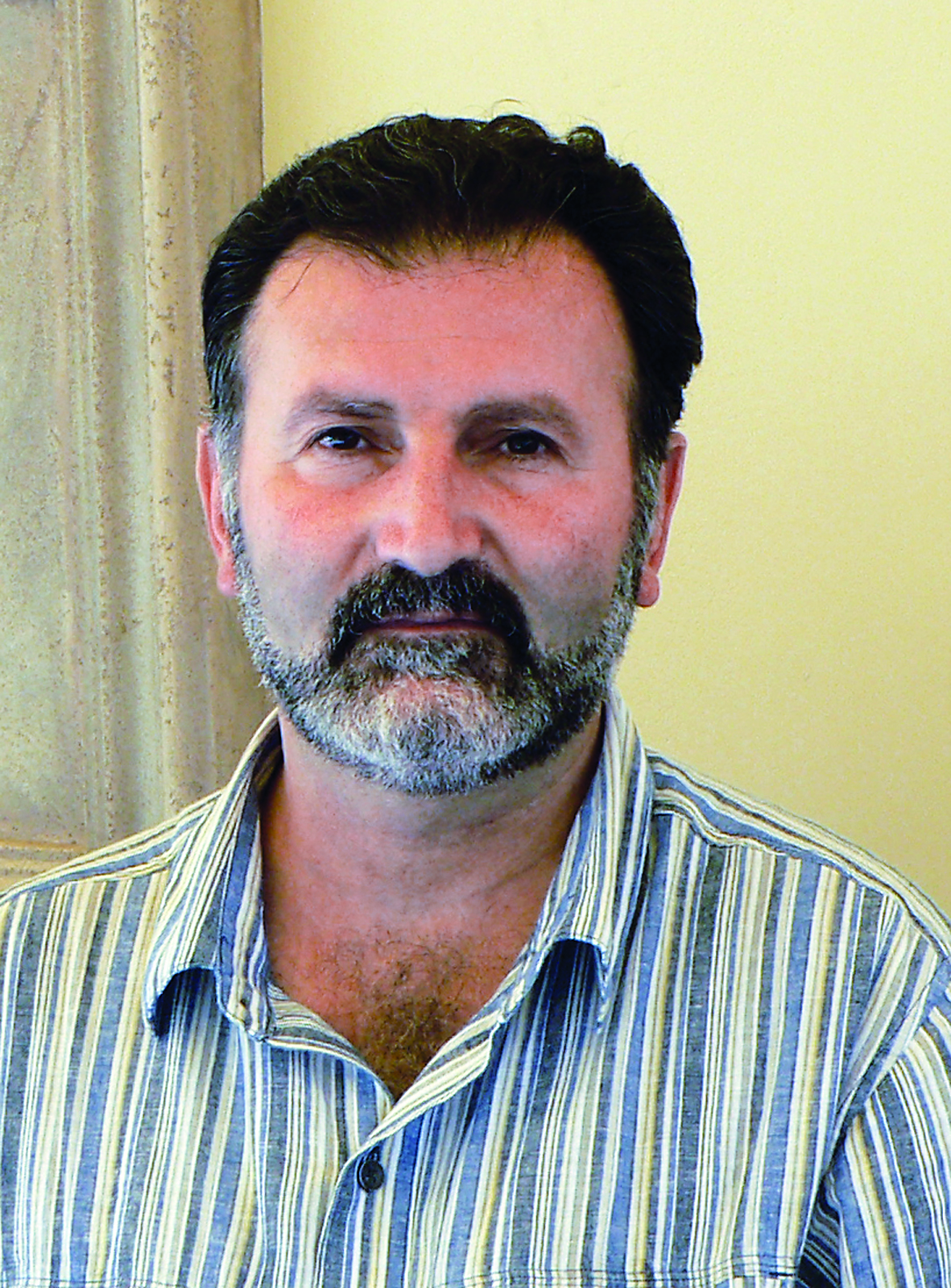 Aram Hakobian is a member of Artists’ Union of Russia

1992- 1994 Permanent participant  of exhibitions  in the  Gallery “Style”, Jerusalem, Beirut At The Fields Away From The City Hassle, 2011 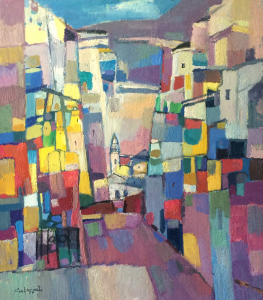 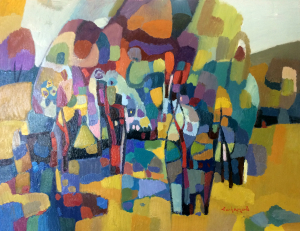 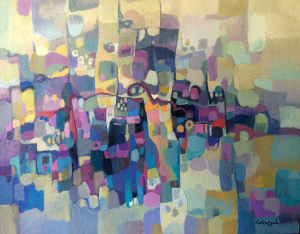 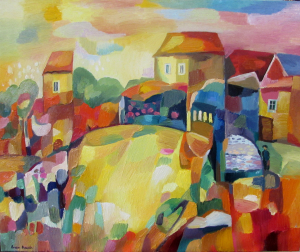 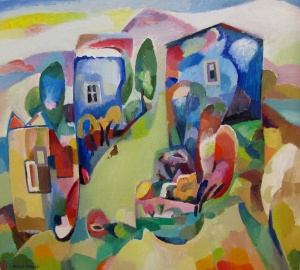 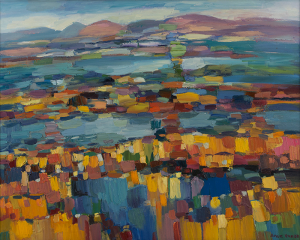 Between Heaven and Earth, 2017 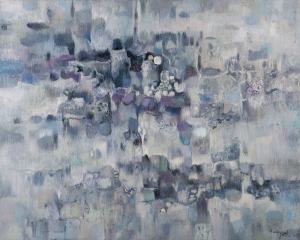 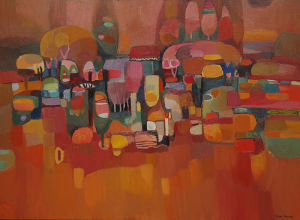 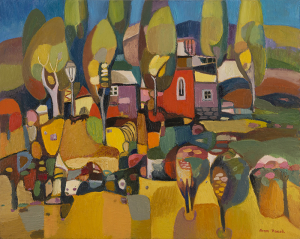 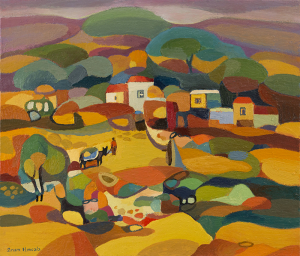 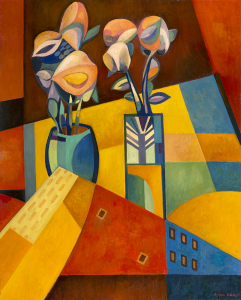 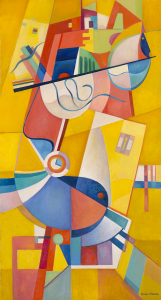 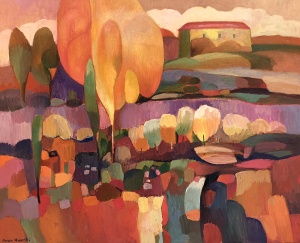 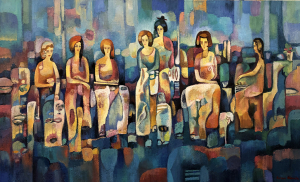 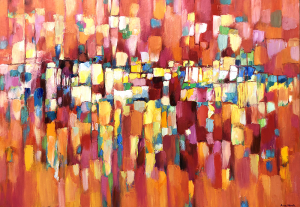 The paintings of Aram Hakobian can be compared to open windows, which lead to another, much more colorful and joyful world. A world, where there is no time, only the state. Precisely the state of soul is what the artist aspires to convey in his works, be they landscapes, still-lives or abstract compositions.  The peculiar combination of colors is the artist’s main tool in the creation of such a positive atmosphere, that one just can’t help returning to his paintings again and again.

One can find  in his works remote motives of Saryan, others of Kandinsky. Both are among his main teachers. But it is impossible to deny that Aram Hakobian has created his own unique, independent style which successfully combines the artist’s own talent with the best traditions of Armenian and Russian painting, and makes him unmistakably recognizable among many others.