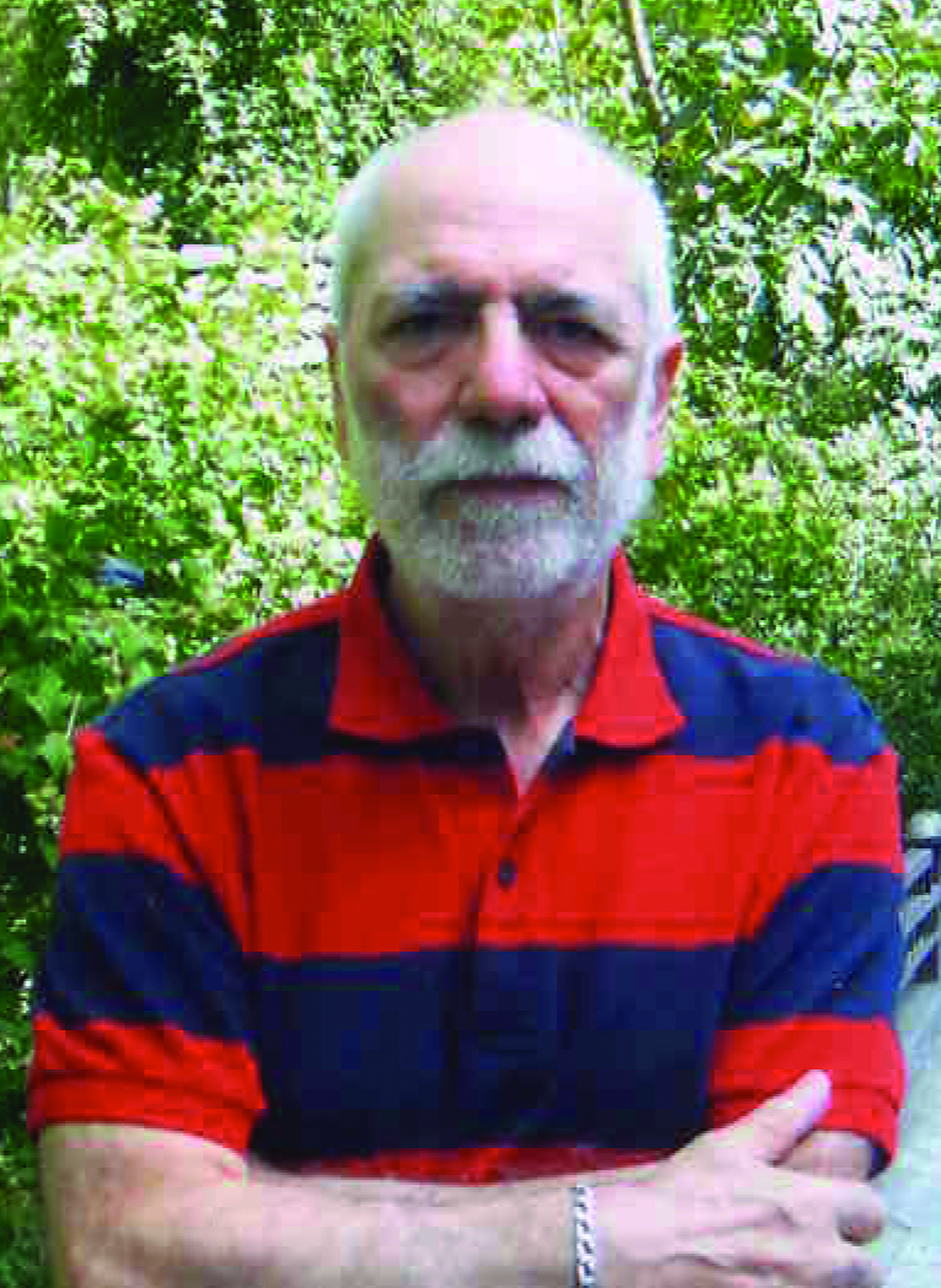 His works are exhibited in different countries (USA, Australia, France) and kept in private collections.

Since 2013 he is permanently exposed at Arame Art Gallery. 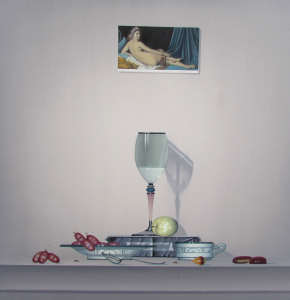 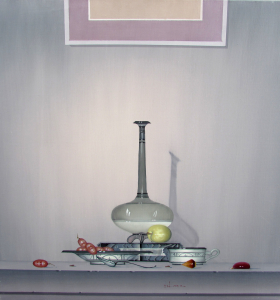 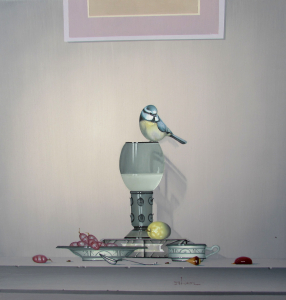 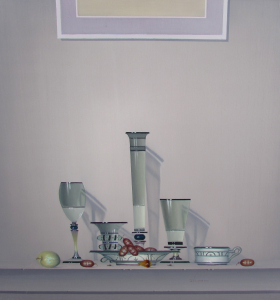 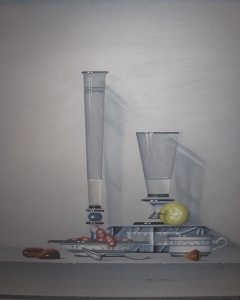 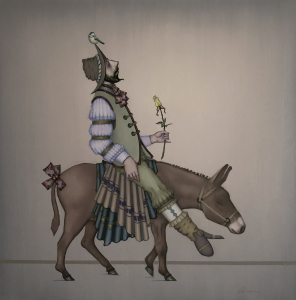 Searching for the one 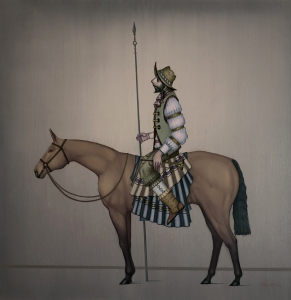 The return of the knight 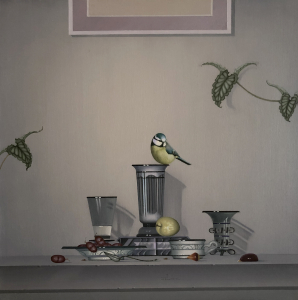 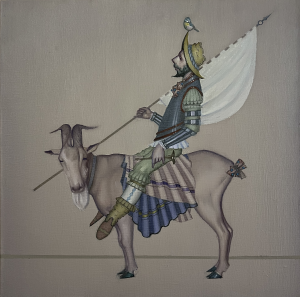 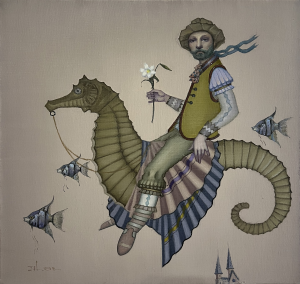 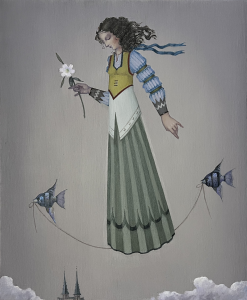 Symbols to Life, Beauty and Truth…

Mher Mansuryan is a very talented and gifted Armenian painter, who lives and creates in France.

Once Mher Mansurian was asked, why he practically never painted people, and he answered with a half smile that his paintings were only about people.  We can see his famous mysterious smile in his every painting.

As Mher Mansurian tells, one day, while walking by a fruit market, he noticed a discarded but undamaged green leaf on a heap of rubbish.  He picked it up, took it home and put it in a vase full of fresh water.  After a while, he was pleasantly surprised to find the leaf was actually developing some roots.  Full of gratitude and joy, Mher painted the vase with the leaf as a symbol to life, beauty and truth…

In his early period his palette was full of bright colors, but now gray with its tones is the main color in his works.   Looking at his paintings one must try to find the inner world of subjects, which as if is hidden deeply inside them… Subjects in his paintings at first sight are very similar, but it is not so at all.

His still-lifes, which are created with photographic precision, contain lyricism, mystery and transparency at the same time. They are lucid and restful. With all its simplicity the painter accentuates every detail of utensil.

Mher Mansurian is a symbolist painter. He has a unique technique of painting and is a master of details.