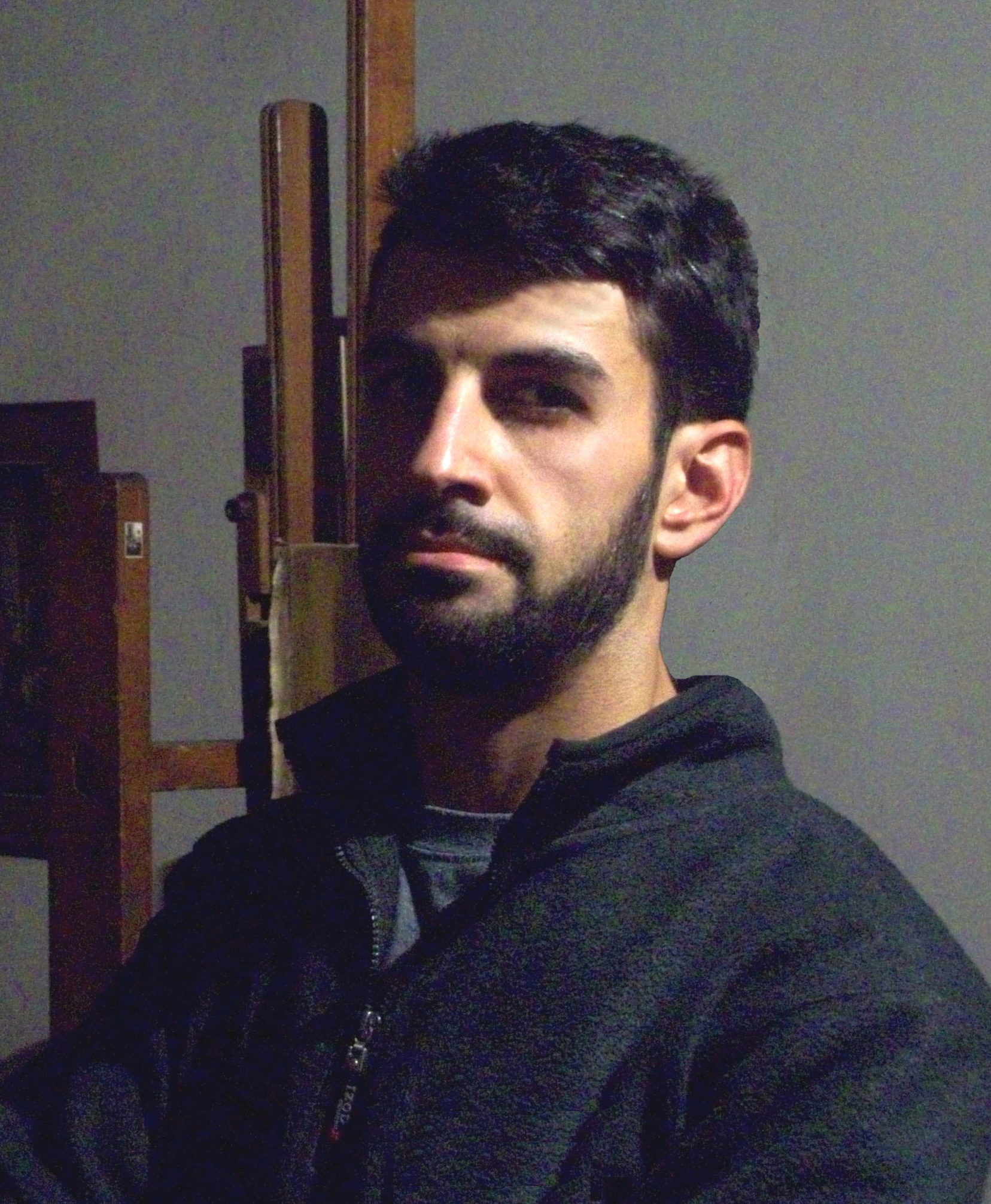 2004  Member of Artists' Union of Armenia

2008  Member of International Association of  UNESCO 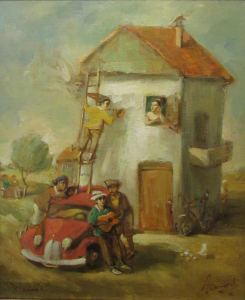 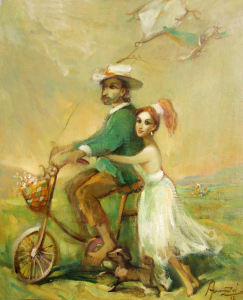 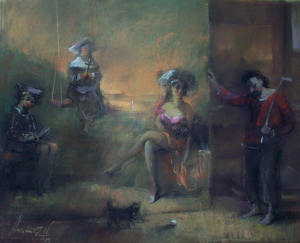 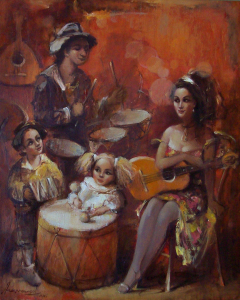 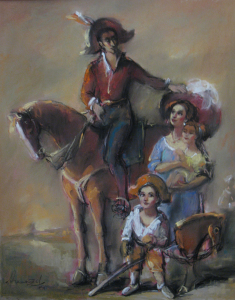 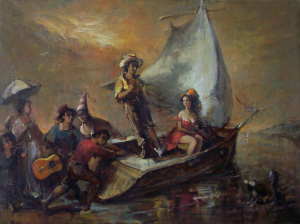 Aramazd Petrosyan is an artist distinguished by a diversity of coloring, exquisite taste, depth of color and exceptional talent. He convincingly synthesizes the classical and the modern, the real and the imaginary, exposing a truly unique and distinctive artistic interpretation.His works are thought-provoking: they seem to invite the viewers to play a part in his “performance”, transferring them to a mysterious and amazing world of incredible beauty.

Aramazd Petrosyan’s works, the paintings and drawings alike, are amazingly musical and lyrical, yet so philosophical and full of expression. His mastery and high professionalism strike the viewer of his works even from a distance, while coming nearer one is captured by the desire to take a stroll in them, since each of Aramazd’s works stands out with a unique and enchanting atmosphere. Nobleness, a feature so important for a real artist is felt in every touch of his brush, reflecting his vibrant personality.

Painting is convincing and expressive when the artist has a sound drawing background. Aramazd Petrosyan’s art is an impressive example of this: he demonstrates perfect mastery of line and color. The characters he portrays are amazingly eloquent and expressive, his brush imparting particularly captivating charm to feminine grace. His works drawn in pastel are distinguished by a technique, which grants an oil-paint depth to color, which, nonetheless, remains incredibly transparent and ethereal. Aramazd is an innovator by nature; however, he never breaks off from classical traditions, making a statement in modern art, which, I think, will attract followers.