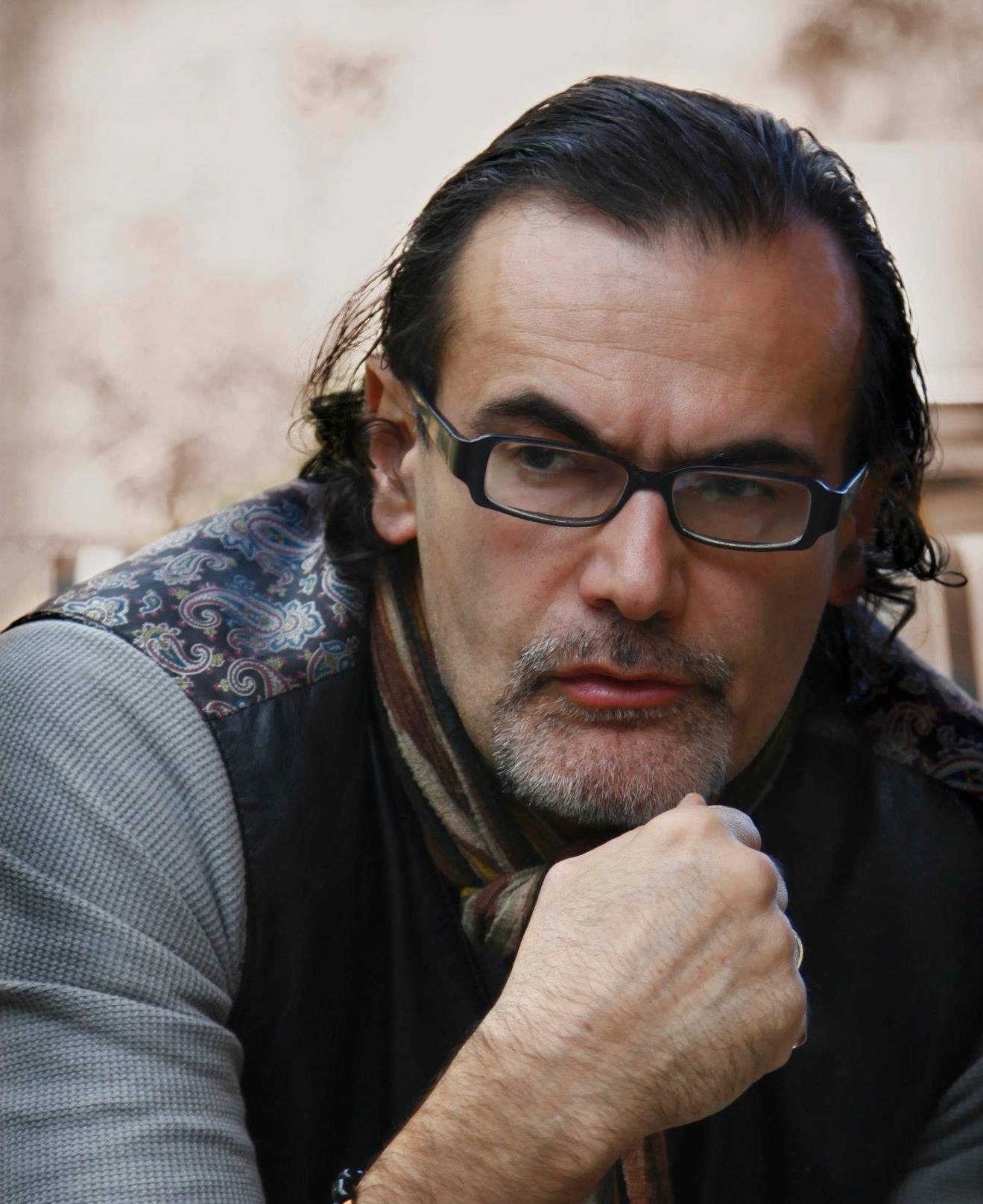 2020  Unlocking Creativity During the Locdown in HAYP POP UP Gallery    Yerevan, Armenia

2018   A unique art show dedicated to 15th anniversary of the foundation of Aramé Art Gallery ''Reality of Bliss''  Beiruit , Lebanon The Flower of my DNA 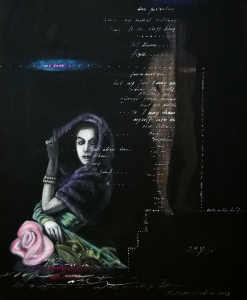 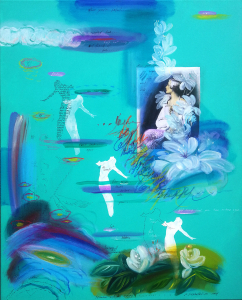 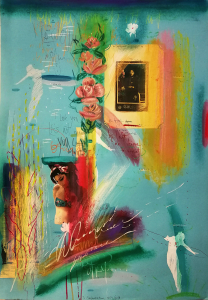 He may deny it (proclaiming “Surrealism was outdated [a] long time ago”), but there is a true Surrealist working in our midst. Samvel Saghatelian is a “true” Surrealist because he puts the whole of his artistic energy at the service of the dream. In this service, and to confound our expectations further, Saghatelian’s vision engages a constellation of styles. He doesn’t have a signature “look,” he has several. His Grotesque series presents Saghatelian as a deft and expansive caricaturist, an animator of human folly: the paintings and drawings in the Grotesque series update Punch & Judy, replacing the crude knockabout of the puppet show with the petit pathos of debased every people, spiced with exaggerated features and skewed perspectives such as are found in dream images.

Saghatelian’s sensibility not only obeys his dreamt grasp of reality but embodies that grasp in a literary manner. One finds oneself reading even the most purely visual of his artworks, finding crucial bits of information embedded in the busy pictorial fields he favors. The tiny bed in the corner of a Grotesque painting, a shadow floating behind or near a more articulated figure in one of the Open Letters on Black, a remote scribble in one of the Open Letter from Left abstracts, a collaged figure nearly engulfed by fruity pulp in one of the photo projects, any of these may go unnoticed at first glance, but when they appear on further examination, their tiny resonances fill in meaning(s) like pieces missing from a nearly completed jigsaw puzzle. Except that, when they fall into place, the revealed picture is not the usual reaffirmation of what we know and what we want from the world, but a revelation of what we want to avoid knowing and want to deny the world contains.

Those familiar with Eastern European literature, notable for its mordancy, will find a similar dark grasp of the world coursing through Saghatelian’s art. But the resiliency with which the humankind in his imagery struggles with its fate is distinctly Central Asian, at once fatalistic and defiant.  Saghatelian embellishes on this peculiarly Armenian condition by reminding us of the universal fact that dreams are part of memory, and vice versa. Dreaming is an act of re-knowing – of making new sense of old recollections, of rehashing the effects of what has happened to one so that one can better negotiate one’s way through what is going to happen. If knowledge is power, dream-wit – the intuitive, perhaps even psychic knowledge of the subsconscious mind – is skill, the skill to reshape the world (which, of course, shapes most of us to a far greater extent than any of us shapes it) on the unreal – yes, surreal – level of personal meta-consciousness.

Saghatelian is a true Surrealist; but in cycling back to, rather than seeking release from, reality, he is, as he insists, no Surrealist at all.

Editor of THE magazine