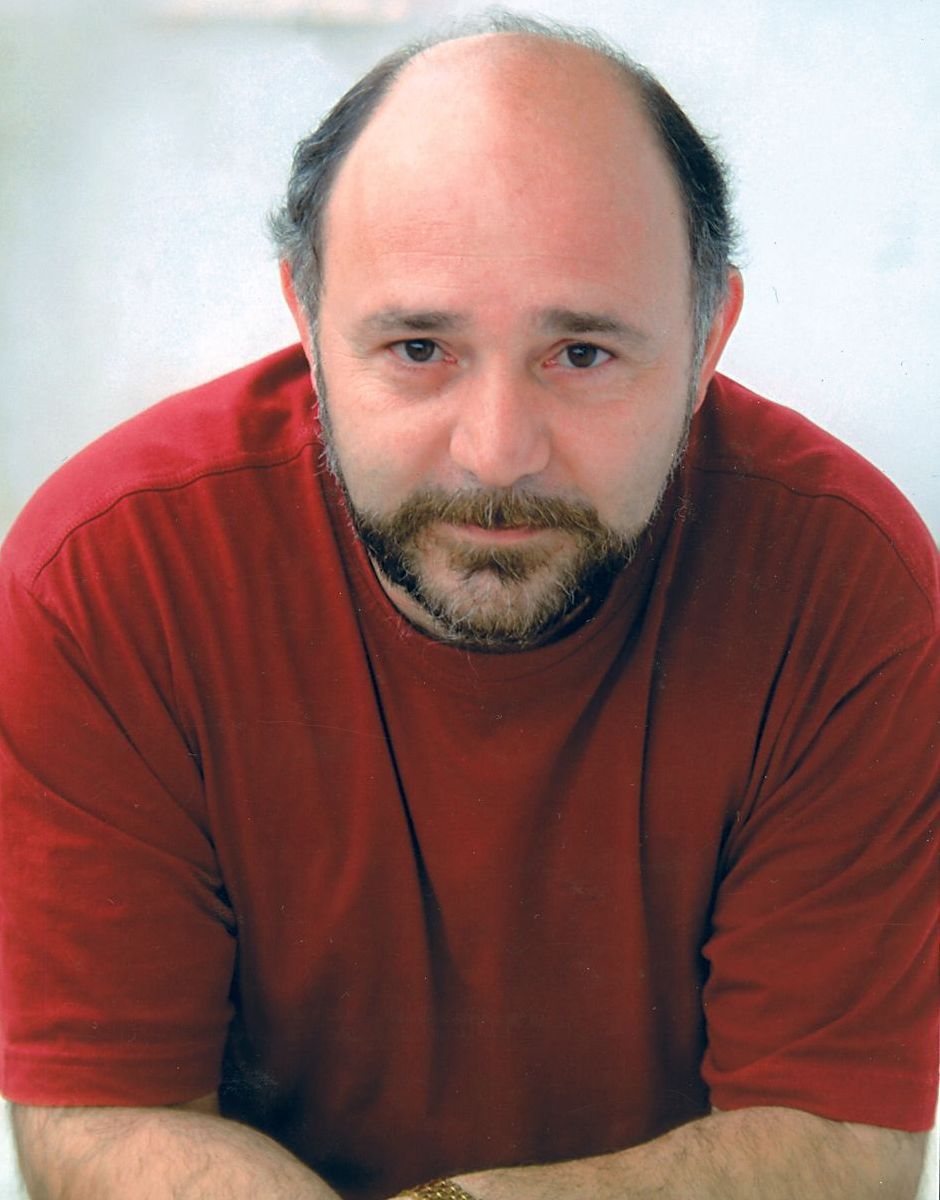 2001 Member of  Artists' Union of Armenia

2007  A book about his art – "The Art of Daron Mouradian" was published in Netherlands.

2007 Venus and the Female Intuition      Denmark, The Netherlands, France 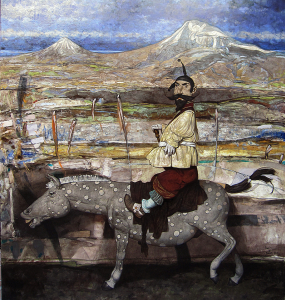 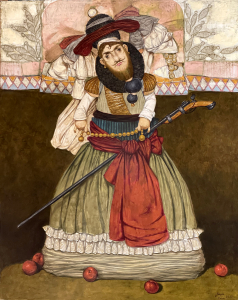 The imagination of Mouradian is as impressive as his creative ambition. In his paintings visual language replaces the magic of words, graphical mastership allows for narrative efficiency and is intensified by a luxurious palette. This has some resemblance to miniature painting and declamation. The painter loves materials and takes pleasure in suggesting clothes. Practice of oil painting allows him to express the savor of things and their tactility. His brush polishes details, dissects them until reaching a gustative enjoyment.

And painting always has the last word. Metaphorical as well as delirious, surrealistic and fantastic, it gathers, in hybrid evocation, buffoons and acrobats, beauties and shrews, flora and fauna of the Eden. The inspired talent of Daron Mouradian makes him associate Bosch's universe to the fairy world of the One Thousand and One Nights.

East and West merged on the soil of Armenia. Mouradian is the worthy heir of this half-caste culture swept with pain. While cultivating his origins, he was fascinated by the History and the Mythology, which founded and revealed the civilization of the Mediterranean Basin.

Therefore, his paintings depict as many resurgences of this unchanging and marvelous past, the magic of which we are no longer able to understand. Mouradian succeeded in taking this magic and reinventing it. In his paintings the neatness of the stroke, which we sense that the artist masters perfectly, models the sparkling colors. Figurative and evocative, each canvas is a clever blend of technical and esthetical perfection, of elaborated details serving the gloss of the imagination. Here the grotesque comes close to the sublime; the legend dominates the reality and one allows oneself to be filled by the magic of immutable periods of reminiscence. Mouradian speaks to our imagination; he makes forgotten dreams reemerge in our conscience. His colors revive the period of fairy tales and one is happy to learn that he paints as others flee, spontaneously, without sketches or models. But this ability to flee is not suspended of reality. We see the cruel tale emerging from the marvelous fairy tale when Mouradian stages the ridiculousness of power and the absurdity of violence. Isn't the strength of his work in the elegance with which he stages his disappointed conscience in a fabulous universe? His works are beautiful, his criticism bitter. One must recognize the obviousness of his talent of lucid magician.